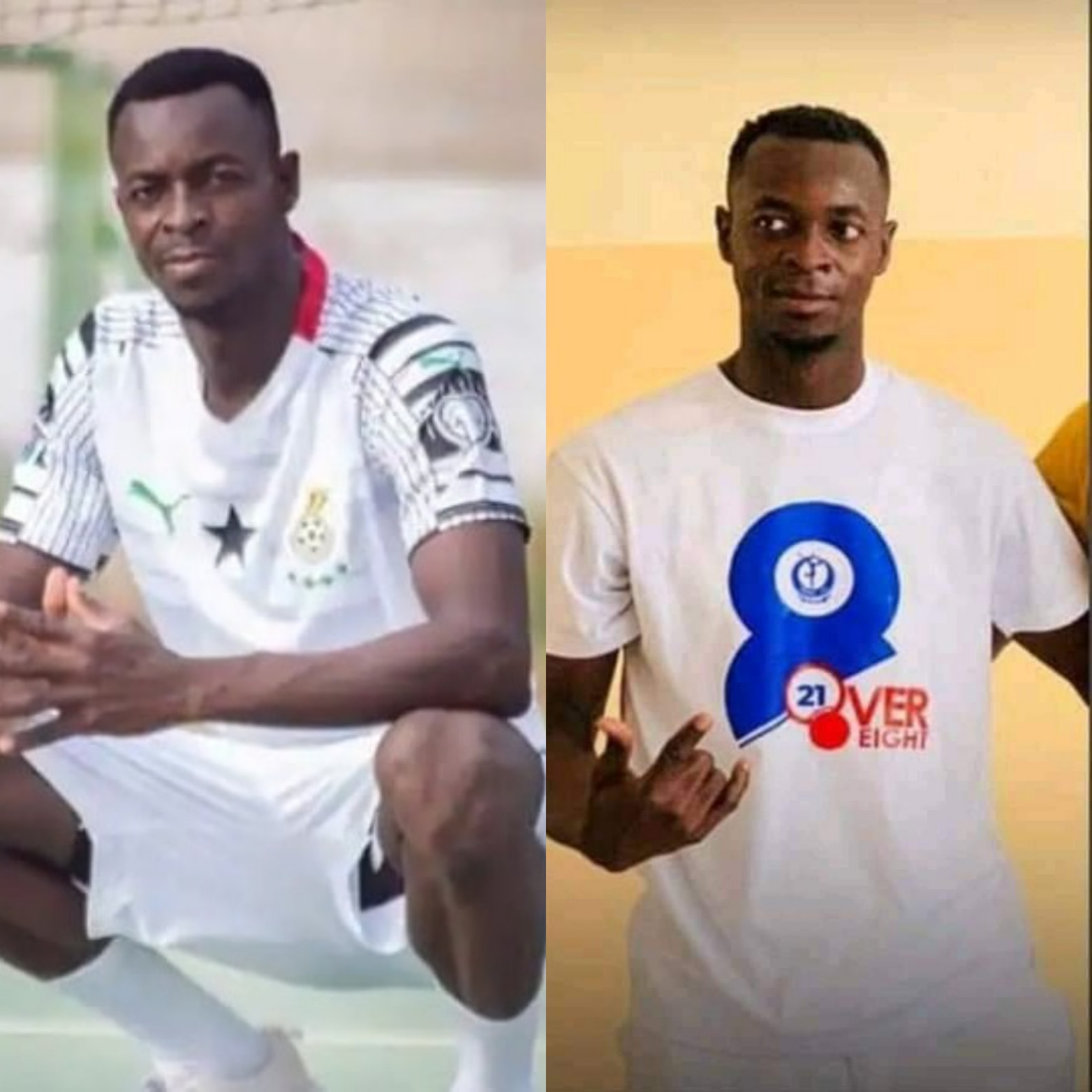 A student of the University of Education, Winneba, (UEW) in Ghana has died while celebrating after he finished writing his final exam.

The student, identified as Sani Abdul Majeed, somersaulted but, sadly, didn’t land on his feet.

In a video of the incident which happened on September 7, one of Sani’s colleagues is seen somersaulting. Sani then tries to imitate him. He landed well after he somersaulted the first time but the second time, he landed with his head.

He was rushed to the Trauma and Specialist Hospital at Winneba for treatment and was later transferred to a hospital in Accra where he died on Thursday, September 9.

Sani Abdul Majeed was a student of the Department of Health, Physical Education, Recreation and Sports.