The world’s largest crypto by market cap, Bitcoin on Monday fell below $33,000 for the first time in 10 months. 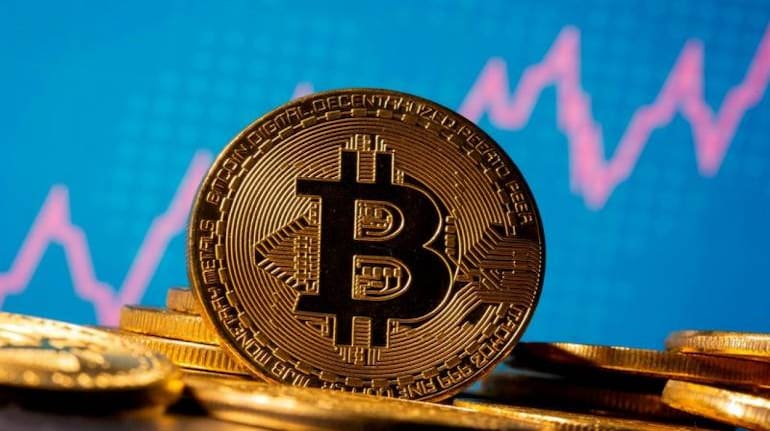 The volatile asset had last recorded its lowest price in July 2021.

The cryptocurrency continues to struggle back to its highest level since the beginning of this year.

Following the dip, the global cryptocurrency market cap fell to $1.58 trillion, with Bitcoin’s $627 billion accounting for just under 40% of that sum.

The Central Bank of Nigeria (CBN) had placed a ban on cryptocurrency transactions in Nigerians.

The apex bank claimed that they are largely used in terrorism financing and money laundering, considering the anonymity of virtual transactions.