Liverpool manager Jurgen Klopp has stated that if they defeat Chelsea in the FA Cup final, they would not rejoice because they are attempting to achieve a historic Quadruple this season. 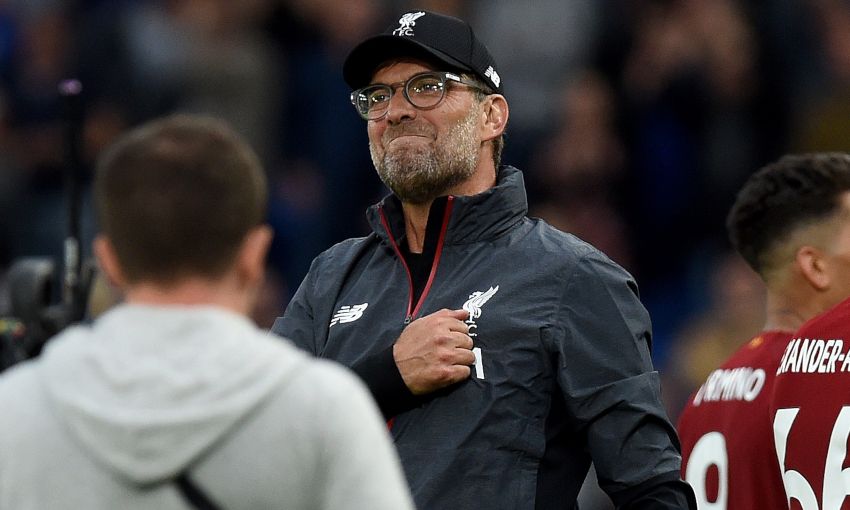 The Reds defeated Thomas Tuchel’s side in the Carabao Cup to claim England’s first domestic trophy this season.

Klopp’s side are still vying for all four titles, as they trail Manchester City in the Premier League and play Real Madrid in the Champions League final.

“When you go for three or four trophies, it’s clear you get it or you don’t,” Klopp told a news conference on Friday.

“It’s a busy season, but it will never happen that the FA Cup is just a normal game. It’s a special game and for some of us the biggest in their career. We want to enjoy it and deliver it for our people.

“We couldn’t celebrate the Carabao because we played 3 days later. If we win FA it’s the same, 3 days vs. Southampton. We had parade with [Borussia] Dortmund. It was big. Now we play Southampton instead of possible parade. If you cannot enjoy this season until now, I can’t help you.”