On Wednesday, Jose Mourinho led AS Roma to victory in the inaugural UEFA Europa Conference League, making him the first coach to win all three UEFA club competition trophies. 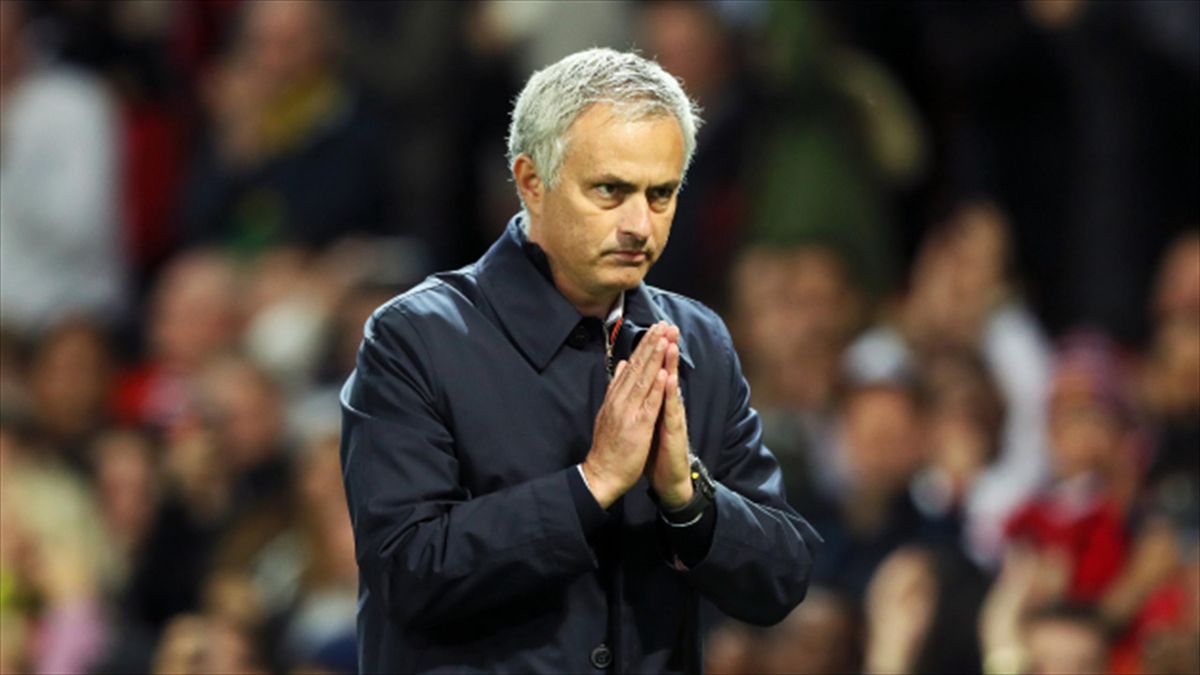 He was already the first to reach the European finals with four different clubs, and Nicolo Zaniolo’s first-half goal let his boss write his name into history.

It was far from straightforward, though, with Feyenoord giving as good as they got, particularly in the second half. Roma owed a lot to goalkeeper Rui Patricio and impressive centre-back Chris Smalling, but Mourinho’s men held on in the end despite their opponents’ pressure.

The self-proclaimed Special One, who was ecstatic after the final whistle, has now led AS Roma to their first European club competition trophy.