The Muslim Students Society of Nigeria has issued a 30-day ultimatum to the Lagos State Government to issue a circular on the recently delivered judgement by the Supreme Court approving the use of hijab in Lagos schools. 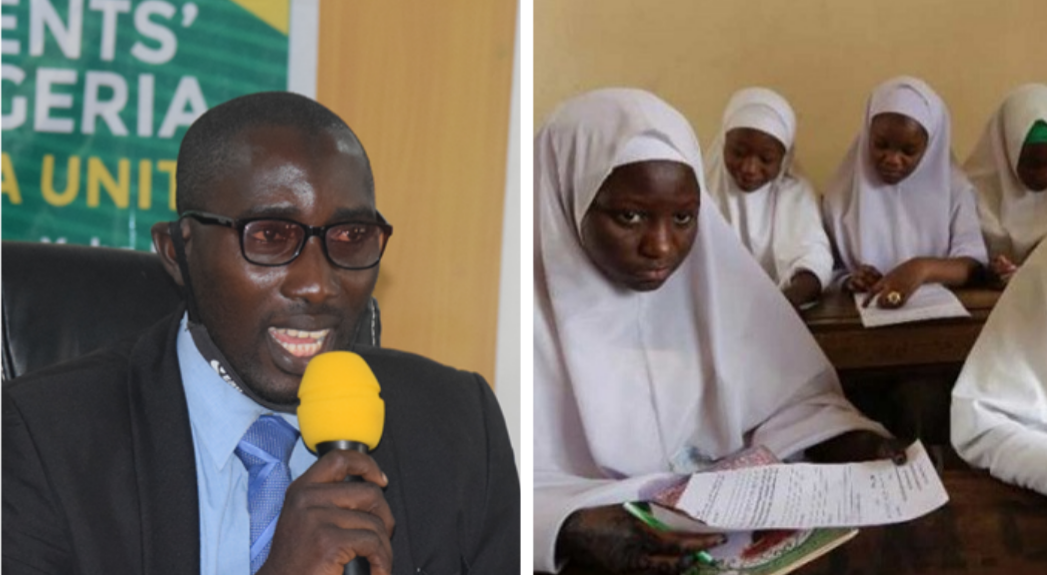 The ultimatum was given on Wednesday by the students during a press conference.

The muslim society urged the government to caution its officials against harassing Muslim females wearing the hijab.

The Amir (president) MSSNLagos, Miftahudeen Thanni, explained that issuing the circular would curb “overzealous” teachers and principals from contempt of court.

He said, “This is not to castigate the Lagos State Government but to appeal for the prompt implementation of the Supreme Court judgement.

“We waited patiently to get the judgement and we were lawful throughout. During this period, we consulted, collaborated, protested, held rallies and sensitised government officials on why a willing Muslim female should be allowed to put on the hijab.”

Recall that after about 10 years of legal tussle, the Supreme Court on Friday, July 17, 2022, approved the wearing of hijab by female Muslim students to school in Lagos State.

The majority decision affirmed the earlier Court of Appeal’s decision which restored the use of hijab by female Muslim students in Lagos State.

Displeased with the judgement, the Lagos State Government attempted to obtain a stay of execution of the Court of Appeal’s decision but failed.

In November 2018, the Lagos State Government issued an earlier circular to all principals of public secondary schools instructing them to allow students.

Miftahudeen said, “When the Lagos State Government issued the circular, we thought relief had come, but it is utterly unfortunate that some school authorities and some defective teachers are working against the circular. They are interested in ultimately jeopardising law and order.

“Instead of obeying the circular, some school principals, vice-principals and teachers feign ignorance of the approval of Hijab in Lagos State, and desperately began to deal with our members.
“For no reason should a girl-child be denied education again in Lagos State and Nigeria as a whole!

“The images of Muslim students sent out of the examination hall for wearing hijab touch the heart and consistently bring tears to the eyes. We do not want this to recur. The education of the girl-child is very paramount in our hearts. No Muslim girl should ever be told to choose between her faith and education. Both are her rights.

On her part, Asiyat AbdulKareem, who sued the Lagos State Government, urged that victimisation of Muslim students should stop.

“We suffered to get this judgement and it is my hope that it will be an end to the victimisation someone like me suffered,” he said.

Also, the Ameerah (female head) of MSSN Lagos, Basheerah Majekodunmi, called on all Muslims to be lawful and report any violation to the appropriate quarters.

“We call on all Nigerians, irrespective of tribe or religion to join this voice as part of solidarity with the Muslim women most especially the female secondary school students, who are brazenly and incessantly harassed and assaulted because they wear hijab to schools in their own country,” she said.

On her part, Executive Secretary of Hijab Rights Advocacy Initiative, Shereefat Enessi, commended the Supreme Court for the judgement.

“We are not all Muslims and as such understanding, the importance of a religious command like hijab may not be easy, but at least we are all in the same boat that is Nigeria, pulling each other down would only take us all down,” he said.

Abubakar, who was represented by the General Secretary of MSSN Lagos, Hamzah AbdulFattah, said, “The MSSN salutes the courage, understanding and application of the Constitutional law as it is by the panel of the justices.

“The judgment is manifestly credible and guarantees as one of the fundamental Human Rights granted to Muslims and any other adherents of a religion,” he said.