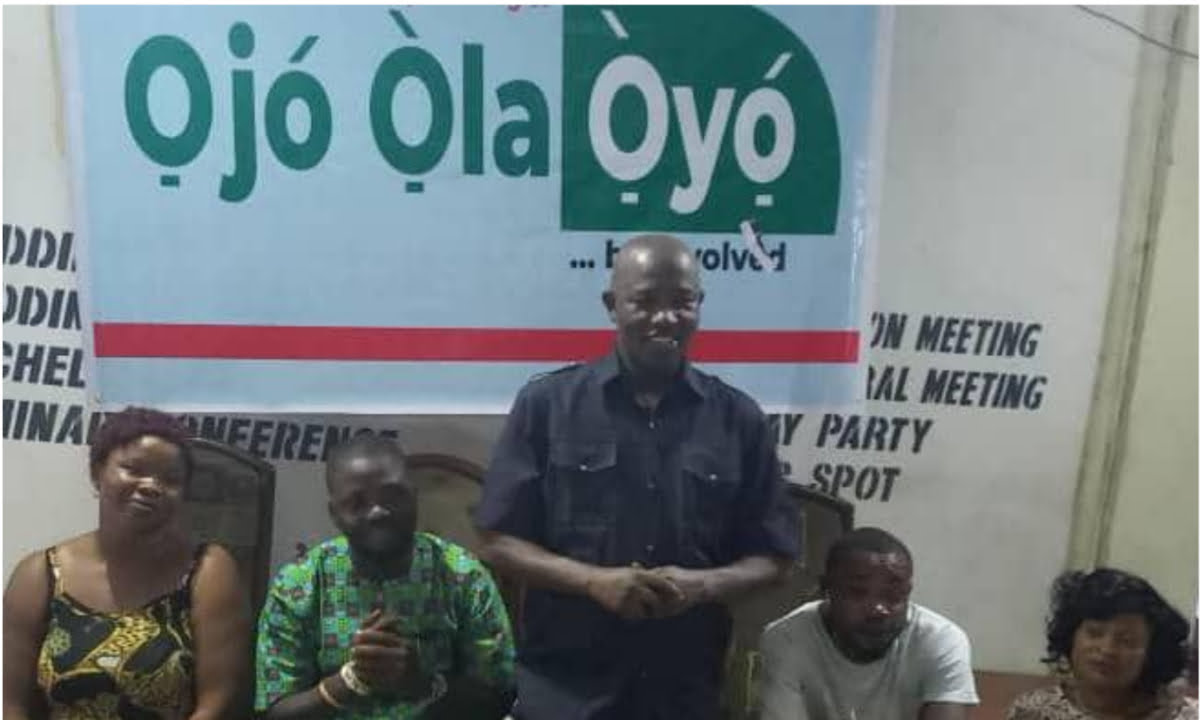 Olaosebikan made this disclosure on Thursday in Ibadan.

Our correspondent gathered that Obi, who is the presidential candidate of Labour Party in 2023 elections, has gained social media popularity in recent times.

Olaosebikan, who is a former Chairman of Oluyole Local Government Area in Oyo State, has, however, said that the social media-generated euphoria surrounding the ambition of Obi is a flash in the pan that will disappear in no time

Speaking at a programme organised by Oyo State-based youth group, Ojo Ola Oyo, while speaking with journalists, said such flashes were not new to the political, social and economic environments of Nigeria.

He explained that such popularity usually disappeared as they came.

He said that from his experience, Nigerian youths would rather act now based on realities and proven records of achievements of candidates instead of basing their support on social media popularity.

Olaosebikan said that youths will rather vote for someone like Bola Tinubu, the candidate of the All Progressives Congress (APC) who has placed some of his followers in some strategic areas than Obi who is now gaining social media popularity.

He said, “Because they were never based on anything concrete but on mere fantasy, illusion and grandstanding. This is not the first time we are witnessing such fleeting euphoria. We had seen pastor politicians who gained temporary traction because of declaration that God asked them to contest for president; in business.

“We had seen flashes in form of finance houses promising incredible interests; in real estate, we had seen flashes of mortgage firms making impossible offers during the time of ‘everybody come inside’; in medicine, we had witnessed passing euphoria too, where marketers promoted a drug for the cure of all ailments that eventually cured nothing; all hurtled because they were based on fantasies.

“From my experience with the youths today including those you are seeing here now, they can be said to be wiser now and more realistic. They are not ready to take promises. They want to see what you have done concretely in the past and assess you mainly on such accomplishments and feats.

“For me, Nigerians, both youths and the old, we should be practical in the choice of our next president and consider capacity, competence, experience and antecedents and not any primordial sentiments or promises based on misapprehension”.