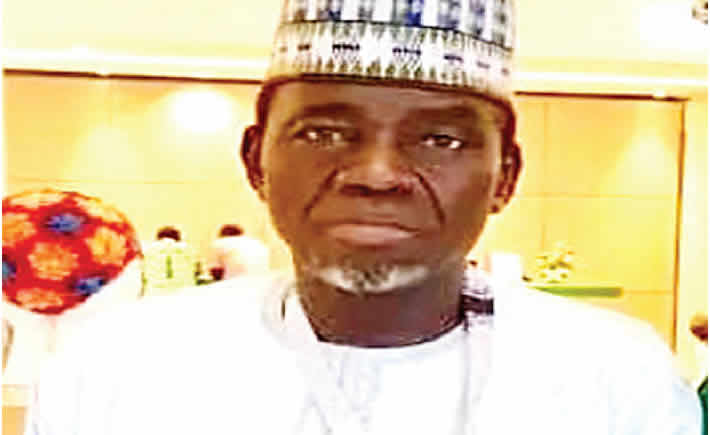 A former Secretary General of the Nigeria Football Federation, Alhaji Ahmed Toro, has narrated his ordeal in the hands of kidnappers, saying he was kept without food and water for the period they were in captivity.

The PUNCH had reported that Toro; a former Assistant Coach of the Nigeria Super Eagles, Garba Yila, and one of their friends, Alhaji Isa Jah, were kidnapped on Saturday while returning to Bauchi from Abuja.

They had travelled to Abuja for the wedding of the son of a former President of the NFF, Alhaji Aminu Maigari, when they were kidnapped close to Akwanga in Nasarawa State.

The kidnappers had contacted their host, Maigari, and demanded N150m as ransom before releasing them. They were released on Tuesday after the payment of an undisclosed amount of money.

Relaying his experience to journalists at his residence in Bauchi on Wednesday, he said but for the prayers of his family, friends and Nigerians, they would have been killed by their abductors.

Toro said the kidnappers, who were 12 in number and heavily armed, stopped their vehicle at Anguwan Mallam Musa, in Fada Karshe, Kaduna State about 8pm.

The former NFF scribe said the kidnappers took them to an unknown destination in the forest where they stayed for almost three days without food or water.

He said, “They stopped us at about 8pm and ordered us out of our car, while pointing their guns at us, and started trekking. They had AK-47 rifles with them.

“We trekked into the bush from 8pm to 5am. When we got to where they were taking us to, we crossed through a big and deep river whose level was above our chest.

“They neither gave us food or water to drink. It was a terrible experience. They were young men in their 30s. We wanted to pray but they prevented us from doing.”