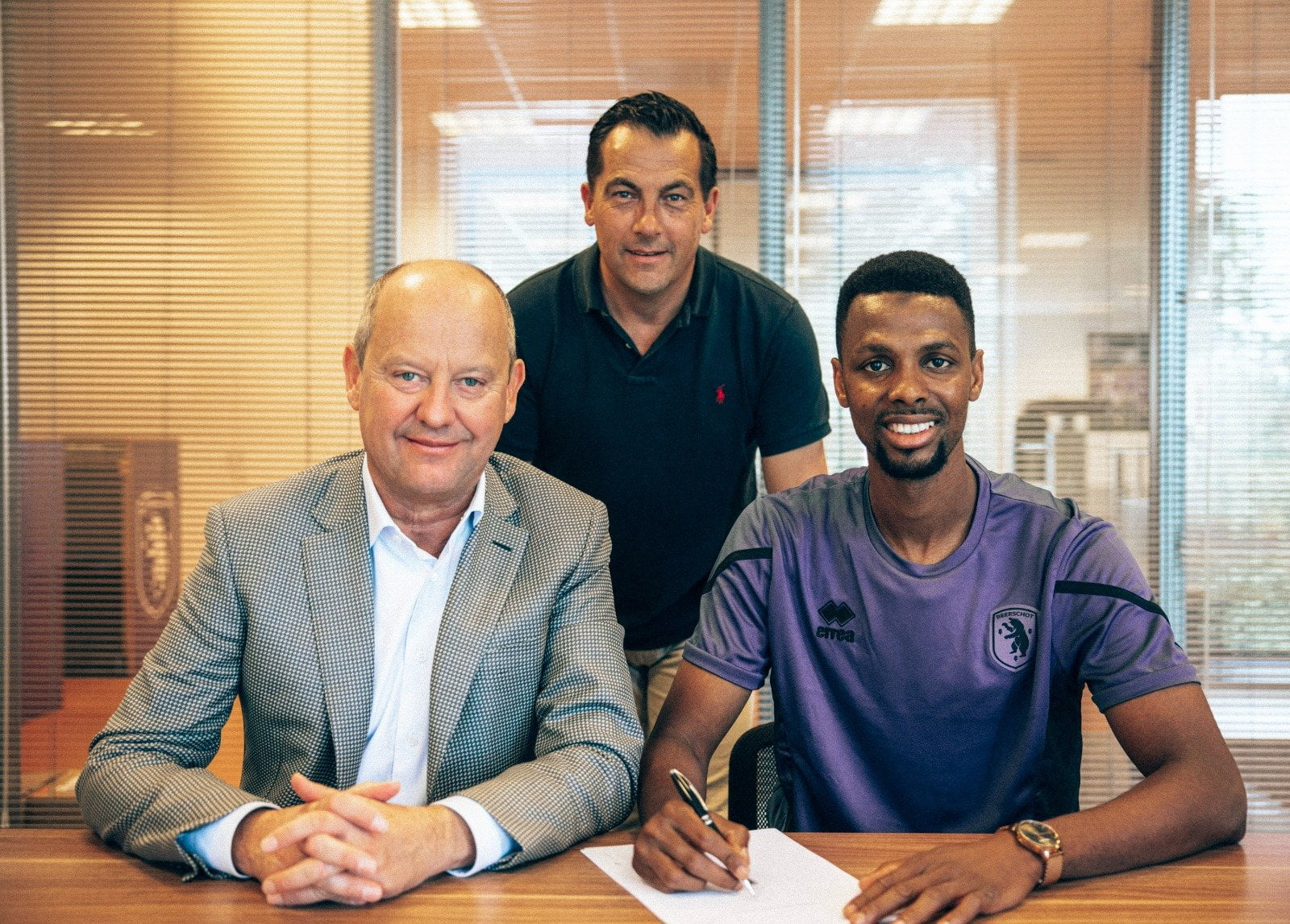 Ibrahim, who penned a two-year deal moved to Beerschot from Portuguese Primeira Liga side, CD Nacional.

“I do like to feel the ball, but I’m also very aggressive in pressing and in following my opponents. So, I can certainly play with our coach’s game system,” he told club’s official website.

“For me, this is another good new step in my career. In previous seasons, I played in Portugal; in both first and second divisions. My goal is to play at the highest level with Beerschot again as soon as possible.”

Ibrahim started his professional career with local side, Wikki Tourists, before moving to Akwa United the same year.

The 25-year-old moved to Austrian giants, Austria Vienna in 2017, before linking up with CD Nacional the following season.

He has been capped twice by Nigeria.