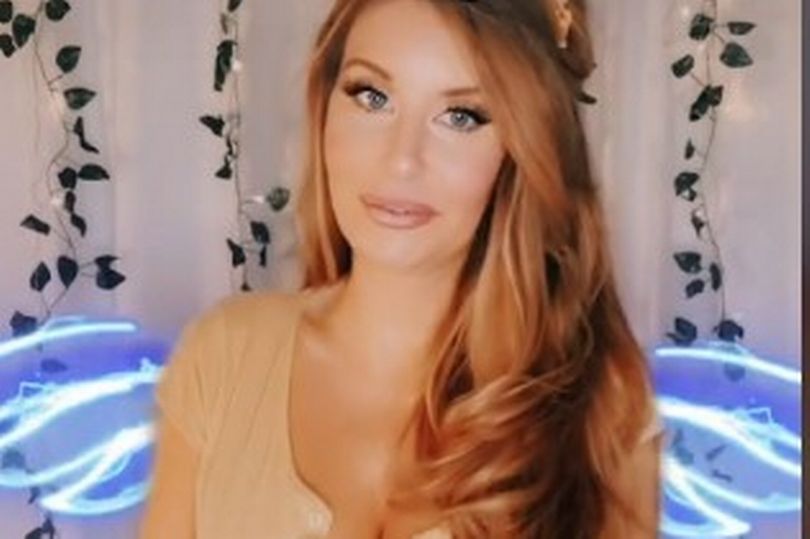 A woman born with two vaginas has spilled her sex life secrets, explaining why nookie can be “excruciatingly painful” for her lovers.

But she’s taking full advantage of her unique condition and raking in thousands of pounds a month on OnlyFans.

She’s one of only two women on the content subscription platform with the condition and can earn £1,200 a day.

“I actually make a good amount of money because of the double vagina pull,” she said in one of her TikTok videos.

She is also using her platforms to educate people and regularly holds Q&A sessions.

“Men and women alike seem to be fascinated with this rare anomaly,” she added.

“Surprisingly, about 40% of my supporters are female, so I think everyone is at least a little bit curious as to what it looks like.”

Earlier this year she tried online dating but some men were put off by her double vagina, with one ending their relationship over it.

Answering a fan’s question about what sex is like, Leanne said it could be “excruciatingly painful” for the man.

“My first lover when we tried to have sex hit a wall – which we didn’t know at the time was the septum separating my two vaginas and is very sharp,” she said.

“It was excruciatingly painful for him, and he said, I’m not doing that again.”

Leanne says she usually has two periods every month.

She only found out she had two reproductive systems when she visited a gynaecologist for a coil insertion when she was 28.

“I had seen five other doctors before this. I think the other doctors missed it because, once you find one vagina, I don’t think you usually go looking for another,” she said.

She thought she “might be different” when her periods started aged 14. “I noticed that I would put a tampon in, and it would hit a wall, and sometimes it would go in sideways. It didn’t make sense to me,” she said.

After being diagnosed with uterus didelphy she now knows how to cope with her periods. “I’ll pop a tampon in, and it will go off to the right side or left side,” she said.

In another video she explains that if she did want children then, technically, she could be pregnant with two babies by two different men at the same time.

However, doctors have warned that her that she’d be a high risk pregnancy and would have to give birth by C-section.

Four years ago she had an ectopic pregnancy, which occurs when a fertilised egg implants outside the uterus.

“Out of all those uteruses to choose from, that baby decided to grow in my fallopian tube,” she said.

“They had emergency surgery, and they took out my fallopian tube and my baby, and that was the end of that.”

Leanne says that despite all the drawbacks, she wouldn’t change her condition and regards it as “something special”.

GAY: Nigerian Man Marries Another Man In The US (PHOTOS)

More Facts About The Legendary Titanic You Did Not Know