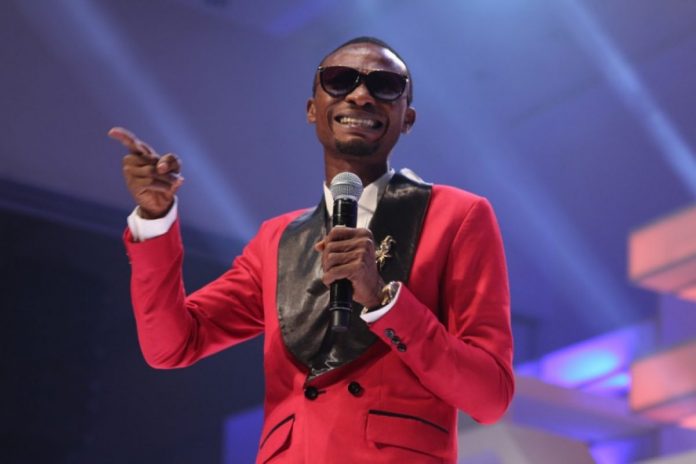 Francis Agoda, aka I Go Dye, a comedian, said he is not prepared to put his integrity at risk in order to support any politician.

According to the entertainer, even if he is given N1 billion, he won’t put his integrity on the line for any politician because some of them frequently abuse the trust that has been placed in them.

What solace have they provided the electorate with? Life for the masses has not become more meaningful as a result of the significant sacrifices made for them (by Nigerians), he continued.

“There is no need for me to campaign for any of them because in the long run, the hardship meted on us will still be there. Whenever I see any politician that doesn’t live above their means and sustains the integrity test, I will campaign for them for free.”

Regarding the youth’s capacity to assume control of the nation, the comedian said:

“The youth make up the larger part of the voting population and they have always played a role in the emergence of any candidate. The youth are beginning to see the possibilities of determining how they want their future to be.”