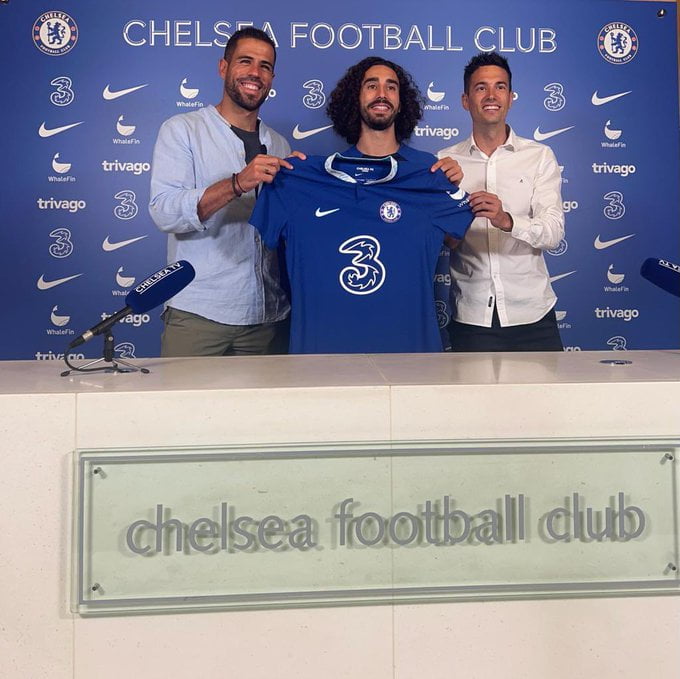 Boehly said Chelsea signed Cucurella from Brighton because the 24-year-old is an elite defender who has proven his quality in the Premier League.

Chelsea had on Friday confirmed the signing of Cucurella from Brighton.

Cucurella signed a six-year contract with the West London club.

“We continue to work on and off the pitch, and we’re delighted Marc will be a part of the present and future at Chelsea.”

On his part, Cucurella said: “I’m really happy. It’s a big opportunity for me to join one of the best clubs in the world and I’m going to work hard to be happy here and help the team.”