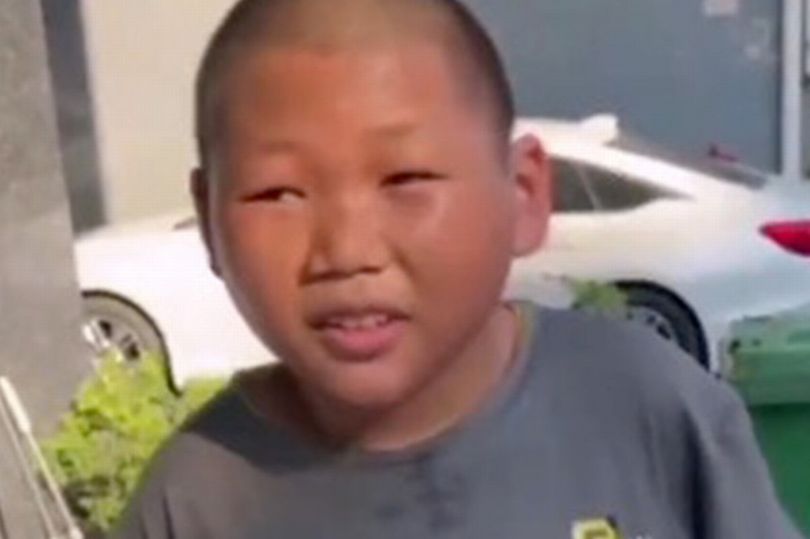 A 27-year-old man has gone viral after complaining that he can’t get job because he looks so young.

With a small stature and youthful appearance, he has said that the way he looks is proving to be a serious problem in his life.

He says most employers don’t believe him when he says how old he is, while others think his appearance will cause issues with authorities who could start snooping around if they think child labour laws are being broken.