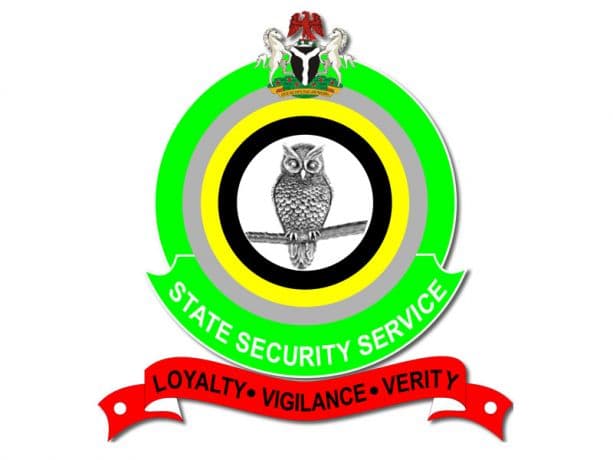 The Department of State Services (DSS) has said Nigeria and many other African countries are facing difficulties in deepening the democracy they inherited during post-colonial era because of weak foundations.

The director-general of the DSS, Yusuf Bichi, stated this in Abuja at the 2022 ‘Distinguished Personality Lecture’ organised by the National Institute of Security Studies (NISS) for Executive Intelligence Management Course (EIMC-15).

Bichi, who was represented by the director of training, Brown Nkoaba, explained that although there were significant transformations in the political system on the continent, African countries were struggling to build institutions that could endure stress and deliver democracy and development.

“Many African countries are still struggling to deepen and institutionalise democratic tenets and culture as against governmental impunity, human rights violation, abuse of executive powers, among others.

“Some governments across the African continent are becoming more alienated for the people that claim to be representing towards giving rise to political instability within the region, as already seen in some countries in Central Africa and some in West Africa in recent times.”

The DSS boss called on political leaders across the continent to rise and tackle democratic challenges bedeviling the African countries.

2023 Presidency: Sokoto On Standstill As Obi/Datti Movement Makes Massive In Road In The North (Photos)