Kliensman Behora, is one of the most promising, and fast rising artistes in Nigeria. The recording artist, who also doubles as a producer and Network Engineer officially started recording music at age 12 and by the age of 17, he was already familiar with the latest production tools and software. 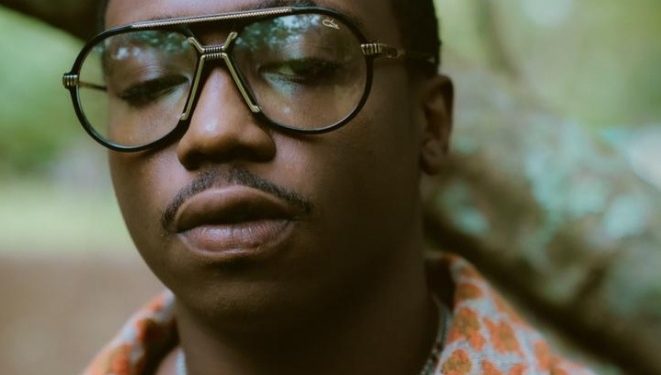 Speaking to LEADERSHIP on how he got into music, Kliensman said: “I grew up around music, having a dad who exposed me to various local and international sounds that were dominating the music industry as of the late 1990s and early 2000s.

“I was always inclined to music as I also had a mother who was actively part of a church choir for as long as I can recall. These subconsciously conditioned me to gravitate towards the process of music creation and composition.

“I eventually became fond of Dj’ing at mini school events and rapping with friends which somehow spiraled into me hanging around recording studios within my reach. I somehow ended up around people who took this art serious and began developing myself.”

The fast-rising artist considers himself as a a multi-dimensional musician and music producer, with influences from several parts of the world.

Speaking further, he said: “After spending time in top cities such as New York, Dubai and Abuja, I believe my music cuts through various genres ranging from Alternate Afro-beat styles to new age rap/hip hop type beats and various other sounds such as house and fusions of electronic and traditional sounds. My craft is a true embodiment of new age Africa.

“In terms of already released projects, I previously dropped an Album in the fall of 2018 named ‘Constellations’ which happened to be my first official body of work. However my new upcoming ‘Meta-7’ Project is set to be dropped after the recent release of my single, ‘Neon Lipstick’, featuring YinTheHermit.”

On the challenges he has faced as an upcoming artist, he said: “I would love to see my city embrace the entertainment industry with more open arms. There’s so much potential for expansion and innovation but only if we create room for those things.”

Speaking on some of the shows he’s performed in, he continued: “I’m no stranger when it comes to live performances whether locally or internationally. Last year was quite a handful. I headlined my first show called ‘Flow Sessions’ which turned out to be a success. That being one amongst the many interesting shows I’ve performed in. I also got to share a big stage with Wizkid during his live concert in Abuja in the fall of 2021.”

When asked about the artists he will like to collaborate with, he named Pharrell Williams, Sona Jobarteh and Damian Marley.

On his plans for the future, he said: “I see myself excelling in this industry and eventually being able to use my influence as an artist to make positive contributions to my community, country and humanity as a whole.”

While giving his advice to upcoming artists, Kliensman said: “There aren’t any rule to how art should be created, feel free to try new styles and believe in yourself.”