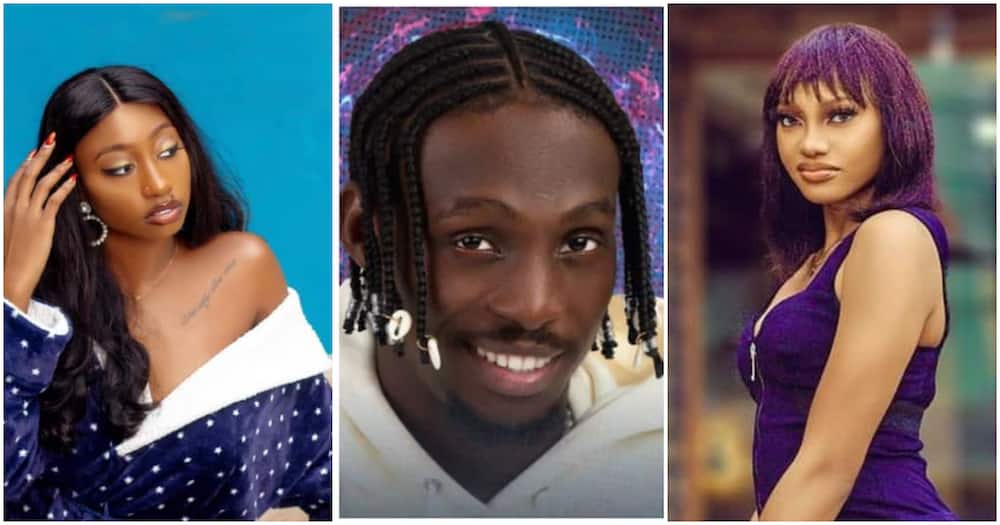 Following the eviction of Doyin, Eloswag, and Chomzy from the Big Brother Naija reality show, how viewers voted for their favorite housemates has emerged.

Recall that the trio were evicted on Sunday and were moved to a new level.

On Sunday, Ebuka announced that the three evicted housemates will be moved to level 3 until September 18.

He said they will later be moved to the main house but will not compete for the grand prize.

The trio had the least votes and were evicted from the reality TV show.

Here is how viewers voted: