A Civilian Joint Task Force (CJTF), operating in Batsari Local Government Area of Katsina State early hours of Sunday morning reportedly killed nine terrorists, arrested five others and confiscated nine of their motorcycles in a foiled attack on the community. 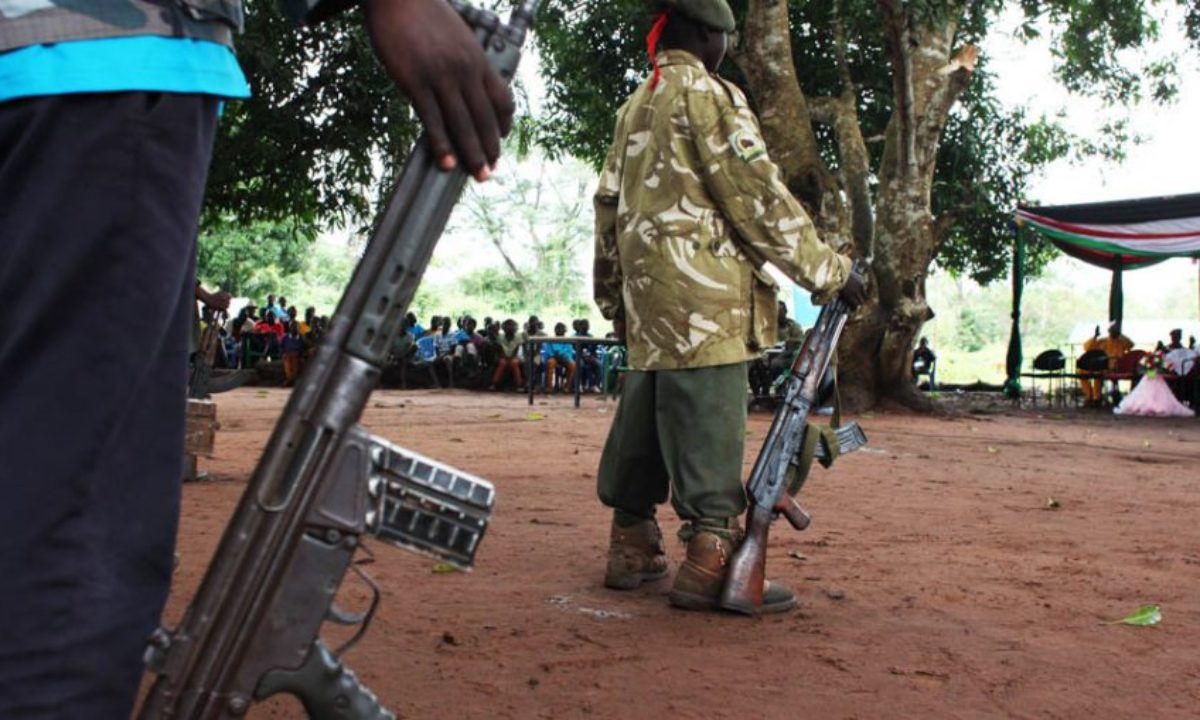 According to the source, the well armed hoodlums stormed the community riding on 10 different motorcycles but were repelled by members of the Civilian JTF in a fierce gun duel that resulted in the killings and arrest of some of the terrorists.

The source said out of the 10 motorcycles used by bandits, only one escaped from the town, as the CJTF captured nine of the motorcycles they came with.

Vanguard learnt that the assailants few days ago, attacked the community and abducted some residents but this around were overpowered by the civilian joint task force manning the area.

As at the time of filing this report, the spokesperson of the Katsina State Police Command, SP Isah Gambo is yet to issue an official statement to that effect.