The Minister of Interior, Rauf Aregbesola, on Monday assured that the 9,000 Special Facility Capacity custodial centres in three states of the country would be completed by December, 2022. 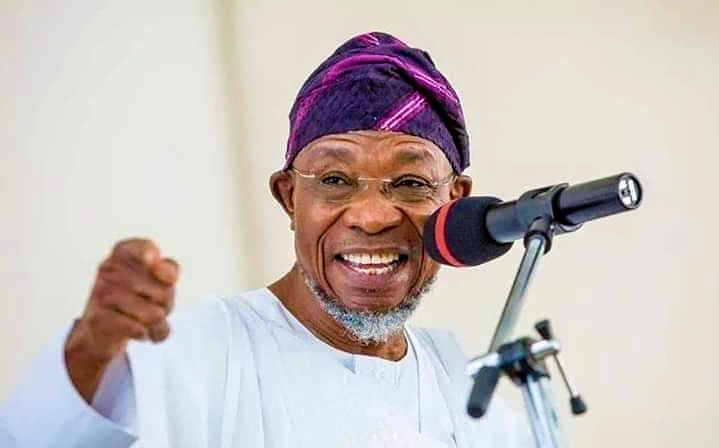 These 3,000 capacity custodial centres are situated in Kano, Rivers and Abuja.

Aregbesola, who made this known to journalists after a facility tour to the 3,000 ultra modern Capacity Custodial Centre Karshi, Abuja, said upon completion of the projects, inmates not in suitable facilities would be moved there.

Describing the level of completion of each facility, Aregbesola said the one in Kano was almost completed while the facilities in Rivers and Abuja were at 55% of completion.

He said “My desire is to have the first three of the six projects to be completed before this administration ends.

“I will approach the President for support for the project in Kano, Rivers and Abuja. It will bring the Correctional Service Centres of these new projects to 9,000 Special Facility Capacity for holding trial inmates and convicts.

“This capacity will hold 3,000 categories of inmates. We have the female section that is yet to be built. We have a section for difficult inmates and ordinary inmates. It is a standard facility. If we can have this completed, most of the people we are holding in some current facilities that are not suitable will be moved there.

“We have a similar facility in Kano that is almost completed. I believe before December, it will be inaugurated and commissioned by the President. The one at River State is almost at the same stage like this. With support from the President, these two (Rivers and Abuja) will be completed by the end of the year. It will relieve the correctional services by moving those who are supposed to be here.”

The Minister also noted that the intervention fund and not the national budget boosted the level of construction of these facilities.

He said, “We got this far because President Muhammadu Buhari provided an intervention fund.

“There is no way we would have gone this far with only budgets. Every budget circle has a limit of what can be given to Ministries, agencies, departments”.