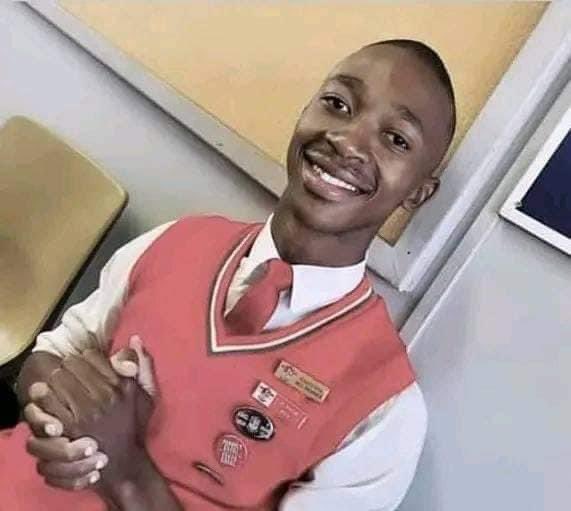 A student of Kriel High School, Bafana Sithole, in South Africa reportedly hangs himself after being falsely accused of rape by a female student.

The hashtag, #JusticeForBafanaSithole, trends on social media following the death of the student who was reportedly accused of rape.

A lawyer identified as Barry Roux on Twitter shared a snapshot of the deceased’s last note where he maintained his innocence before taking his life.

It was reported that after Bafana died, the supposed victim claimed that the accusation was false and in fact a joke.

“Kriel High School learner Bafana Sithole hanged himself with his tie in a Classroom after A girl accused him of Raping her. He Hanged himself then later on the girl claimed ukuthi “SHE JUST WAS KIDDING.” #JusticeForBafanaSithole,” the lawyer wrote. 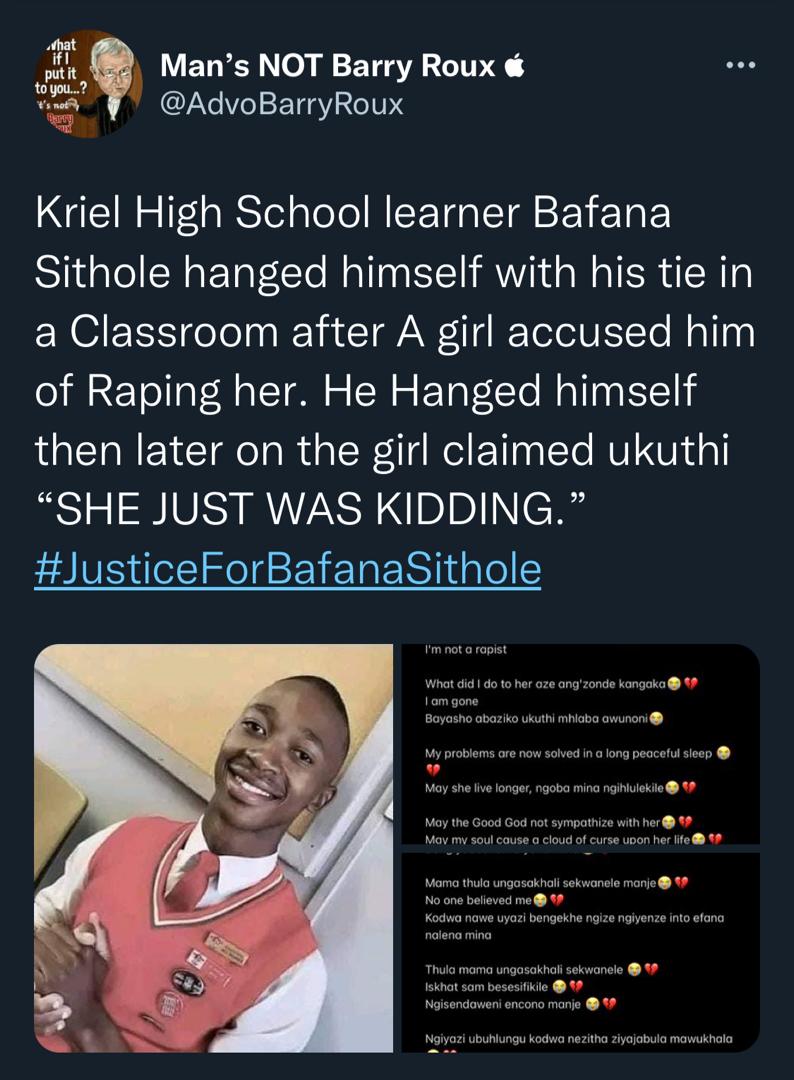 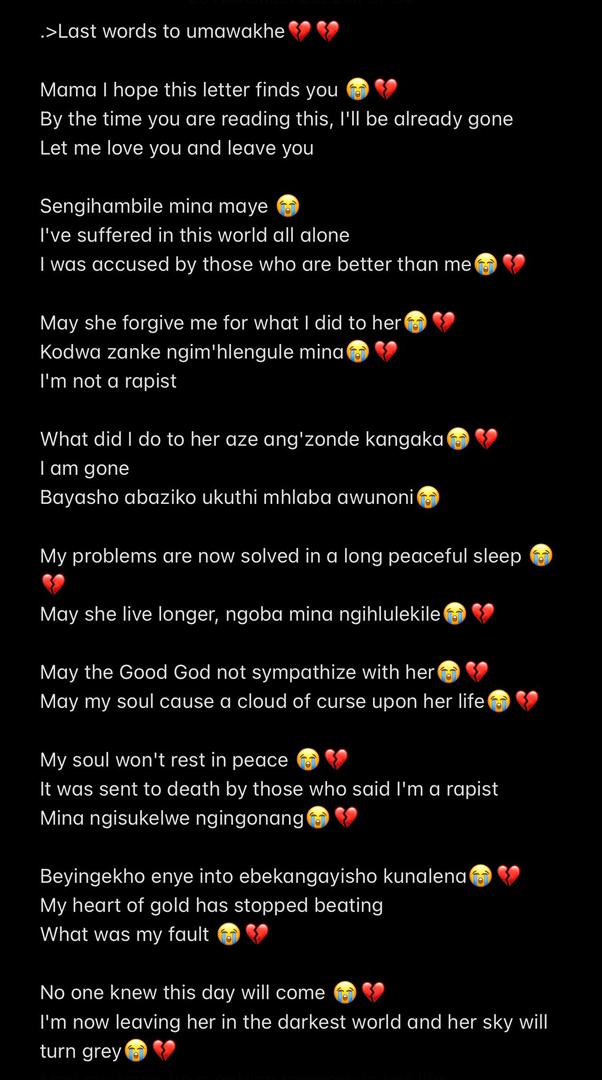 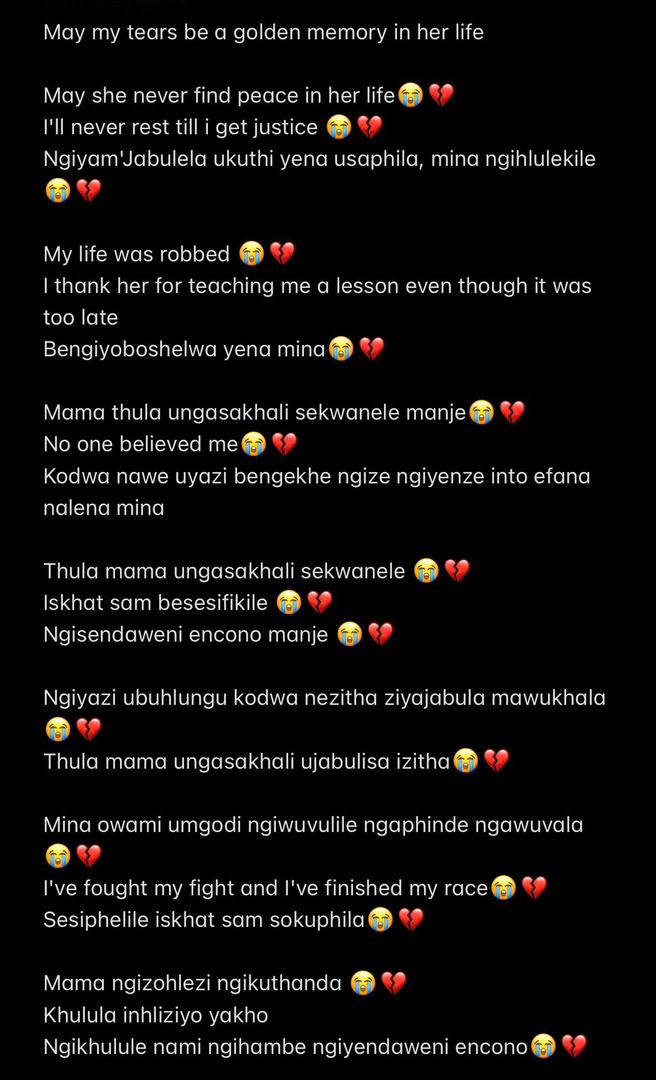